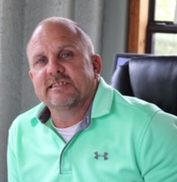 Stephen is not afraid of a challenge; growing the services of KCHD is what he has enjoyed the most as Administrator.  He welcomes the patrons of KCHD to contact him for any question or need. 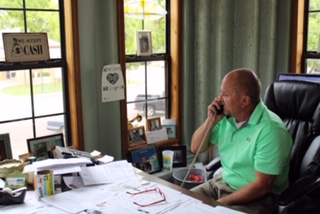